Trinity Executive Services, Inc. and its sister company, Trinity Security, Inc., have nearly 25 years of security and customer service experience.  Our solid and well-respected work history is testament to the hard work and dedication of our management team.

Trinity is locally owned and operated by military veterans and Indiana Law Enforcement Officers.  We are an Indiana based company that supports Indiana workers and their families.  Unlike many of our larger competitors who are based in a foreign country, Trinity’s management team is located within miles of the site for which you need security services.  Our managers and supervisors know the area and are familiar with the various types of crime that may frequent your property.

Visit our office, as we encourage all of our future clients to do, and you will find several professional and talented staff members hard at work in a multi-room office complex. With six separate offices, a conference room, uniform and equipment room, kitchen area, five phone lines, two fax lines, a computer server with eight work stations, a state-of-the-art copier, surveillance equipment, five marked patrol cars, three additional company cars and approximately 110 officers . . . Trinity has the experience, the equipment and resources to meet or exceed your expectations. 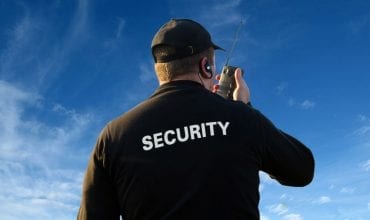 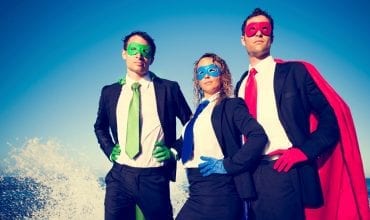 To continue to broaden our market reach in the Central Indiana security market through the use of technology and innovative new security programs, concepts and ideas 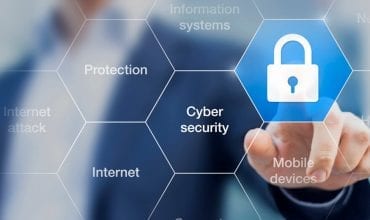 To foster a positive and rewarding relationship with clients and employees, while providing the best overall service replete with honesty, integrity, loyalty and enthusiasm

The history of Trinity Executive Services, Inc. goes back nearly 25 years, to a time when most people were still carrying pagers and using phone books. In 1994, cell phones were an expensive luxury that most couldn’t afford, computers used 3.5″ floppy disks and Facebook would have to wait another 10 years to be created!

In 1994, Brandon Stone had just finished five years of active duty service with the United States Marine Corps, three of which was spent with the Department of State, Office of Diplomatic Security. Following a two and a half year deployment to various countries in Europe and Africa, Brandon decided to return to Indiana to seek employment in the security industry.

Within months of returning to Indiana, Brandon met James Nielsen, a Marion County Deputy Sheriff and Michael Moore, a Navy Veteran and former police officer. Jim and Mike and recently started Trinity Executive Services, Inc. and were searching for a business partner to run the company. Brandon accepted their offer of employment and started work the next day.

In December 2018, Mike Moore lost his battle with cancer and departed this Earth for a life of everlasting peace and tranquility. God Bless You Mike!!

Trinity Executive Services, Inc. partners with a technology firm, TrackTik, to provide our clients with state-of-the-art technology and a level of service unmatched by our competitors.

In August of 2016, one of Trinity's founding members, James C. Nielsen, was killed by a drunk driver as he rode his bicycle. The loss of this dear friend and company owner is still felt today. RIP Jim!

Trinity Executive Services, Inc. was founded by two Indiana police officers and a former US Marine, who had just completed a three year assignment with the US Department of State in Europe and Africa. At this point, Trinity had one account, which was Marsh Supermarket. Trinity kept Marsh as a client until they went out of business in 2017.

Many of our management team members shown below have worked with Trinity for 10+ years and have an excellent and friendly business relationship with each and every one of our clients. 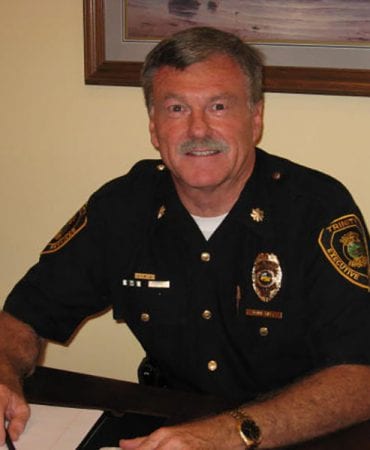 Dennis is a retired City of Indianapolis Police Officer and currently supervises some of our largest accounts. He has been with the company since 2005. 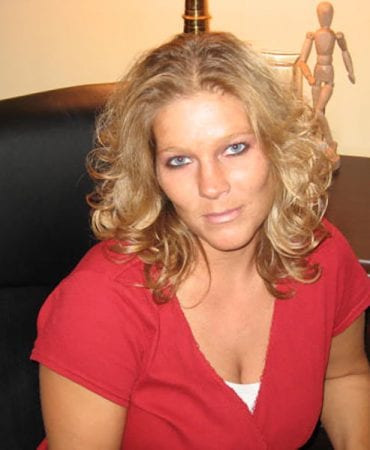 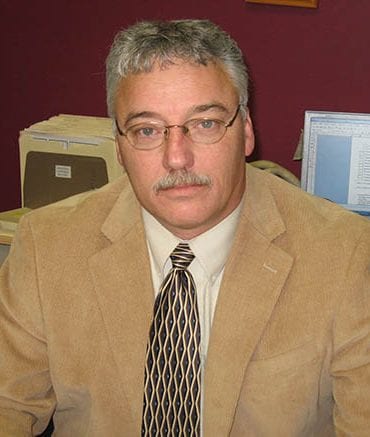 Steve has previous law enforcement experience and was director of security of a major hospital. He has been with the company since 2008. 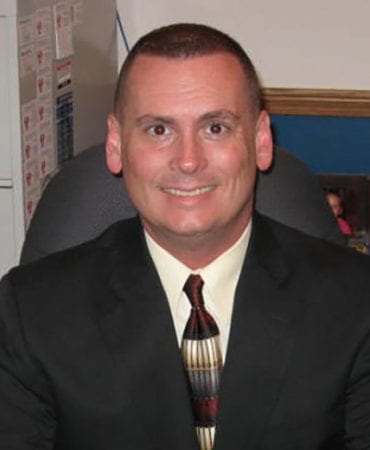 Brandon is a military veteran, a police officer and one of the original founding members of Trinity. He has been with the company since 1994.

Since 1994, Trinity Executive Services, Inc. has faithfully served and protected businesses and residential communities throughout Indianapolis and the rest of Central Indiana. The general public recognizes and respects the Trinity Uniform and the people who wear it. You can always expect our security officers to be professional, courteous and helpful. Our officers play two roles when on duty at your facility. The first is to provide security services that leverage their training, experience and resources that are available and at the disposal of each of our security officers. The second role is to act as a representative of your organization.